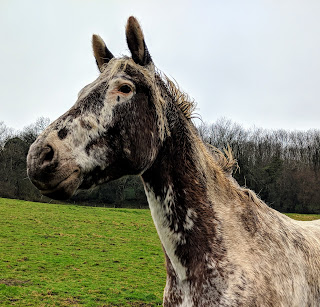 My last post was very sad, but in many ways due to us losing the old boy, this post is very much happier. Because shortly after his death, Kinna ended up on the market. Remember Kinna? The little odd coloured Appaloosa with the fluffy teddy bear ears and gangly legs. We had to leave her behind when we left France because we just couldn't afford to bring all four of them with us, let alone pay UK livery prices for four. She went to our friends John and Carole when we relocated back to the UK.

But now she was for sale, along with many of their other horses, as they were having to sell the business. and we now had a spare livery space. So with the financial backing of our friend Emma, we hatched a plan to get her back. There was a fair amount of paperwork involved, things have changed since we brought the others back, but yesterday it all finally happened and she stepped off the huge lorry (we used LOC International again, another excellent job), cool as a cucumber...... 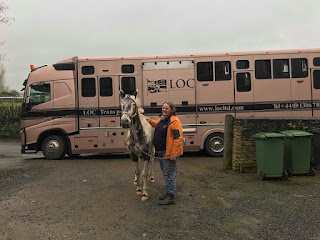 I think she was pretty happy to see Sky again, but the feeling doesn't seem to be reciprocated so for the moment we have put her in with Tari, who has chased her about a bit but basically doesn't let things like new horses arriving get in the way of important things like eating. For all her chasing, Kinna can easily outpace her and dances away with a contemptuous flick of her hindlegs.....

We're very happy to have he back, and are looking forward to having lots of fun with her again :-) 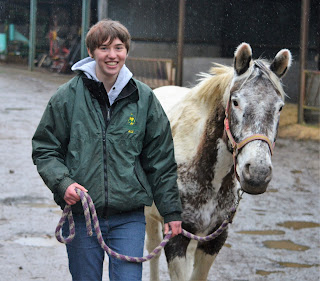 I like comments, please leave them, but have to moderate them because there are some strange people Out There.......thank you for your patience :-)

A Matter of Horse

Where the horse matters...come and join the discussion! 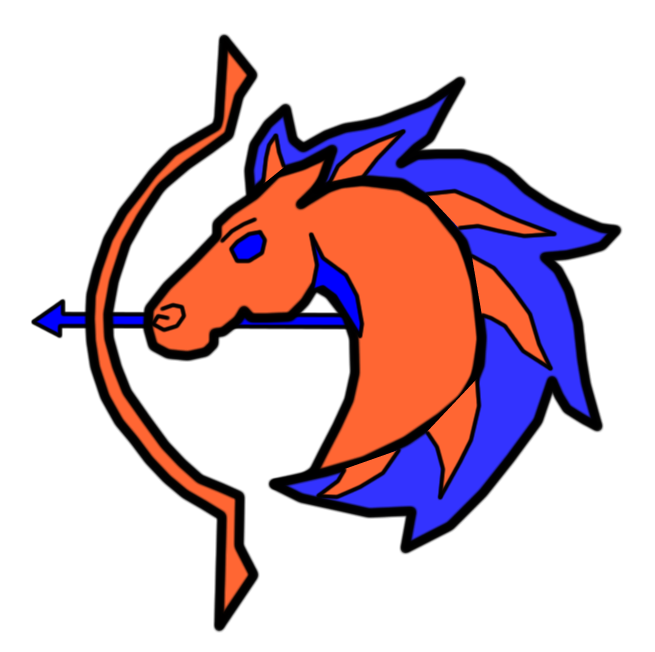 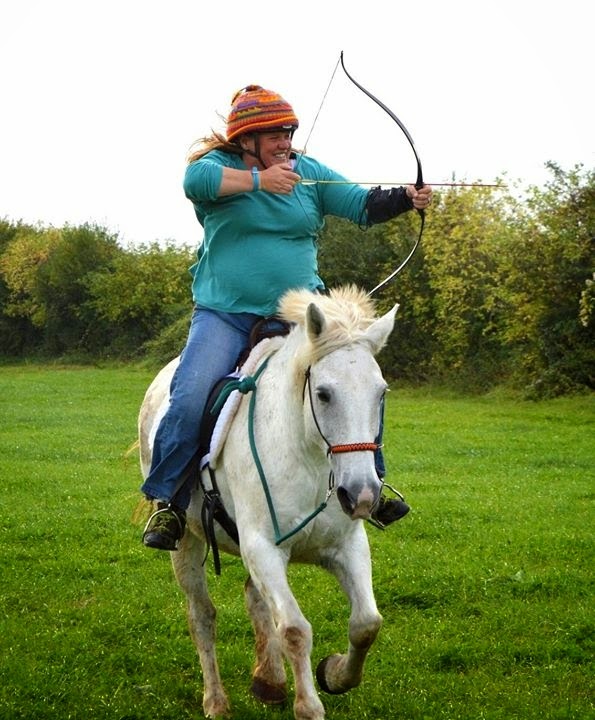 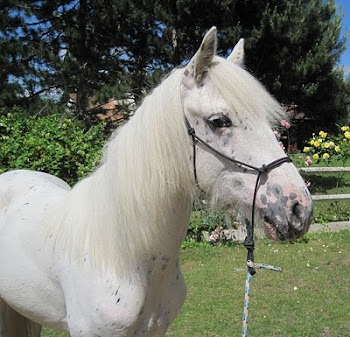 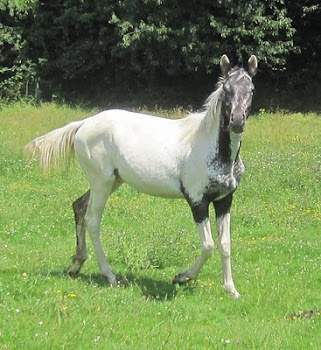 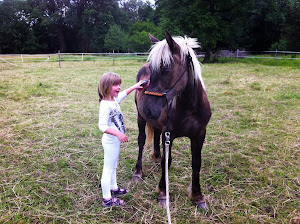 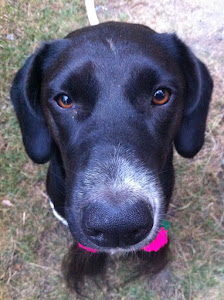